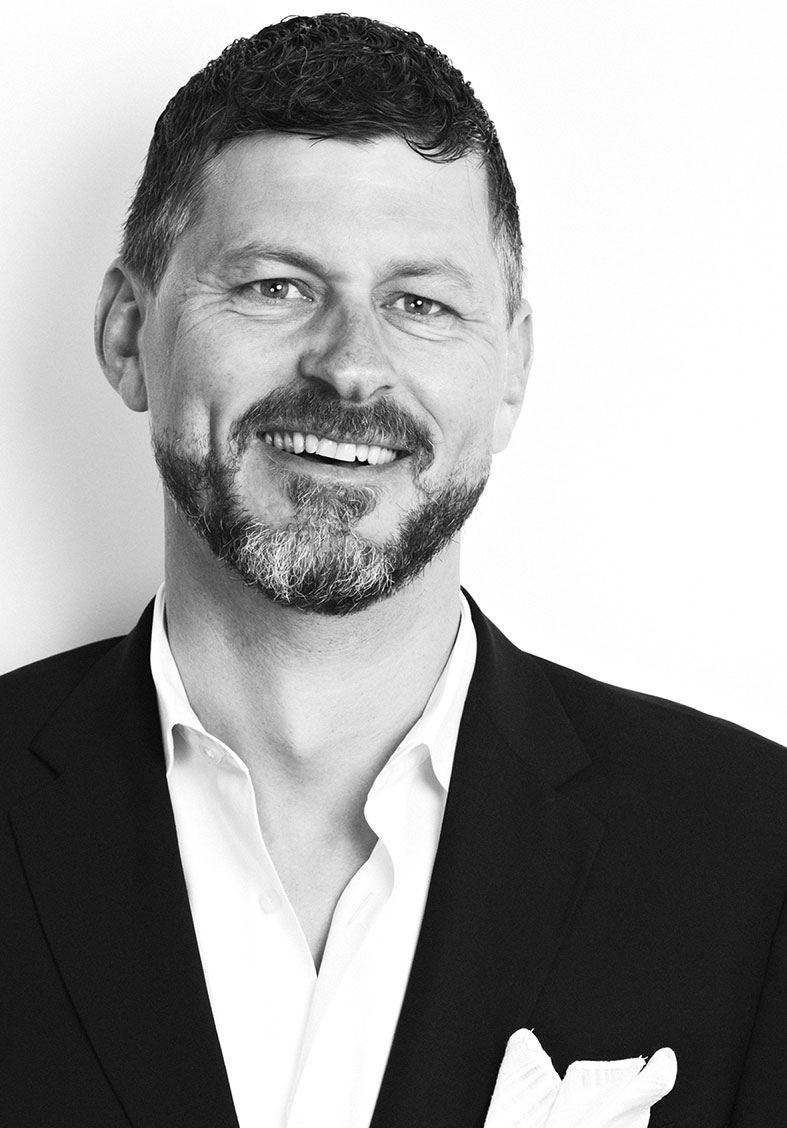 Howard is a talented stylist and costumer with over 20 years of experience in all manner of media. After attending architecture school at the University of New Mexico, Howard took his years of design training and applied them to the world of fashion. Starting out, he set his sights on the film and television industry with roles as a production assistant and Boom Operator with various production companies in New Mexico, Utah and Massachusetts.

He entered the world of styling in New York in the early 2000’s. Howard worked under the wing of Bruce Pask who introduced him to editorial media and advertising. This experience was a valuable tool for understanding the subtleties of working with celebrities, models, and various clients in a personable and symbiotic way. Howard assisted Bruce on multiple shoots with Vanity Fair that fostered a relationship with the magazine, and was subsequently brought on as a freelance market editor. In this role, Howard assisted photographers and stylists by pulling together all relevant product to fit the brief of their desired shoot while creating opportunities for designers and PR agents to get their clothing onto the pages of the magazine.

In 2006, Howard relocated to Sydney, Australia. He quickly familiarized himself with the local industry and secured stylist projects with various national publications. He also leveraged his knowledge of film as a stylist and costumer for multiple production houses. In 2016-2017, Howard served as the Network Style Manager for NINE Network, heading the department responsible for the on-air look of the network and the purchase and maintenance of the wardrobe for their multiple on-air personalities.

Some of Howard's clients: